The pedigree database was supplied by Dru Patterson, President of the National Entlebucher Mountain Dog Association (US)
SUMMARY

How to interpret population statistics
How small is too small? 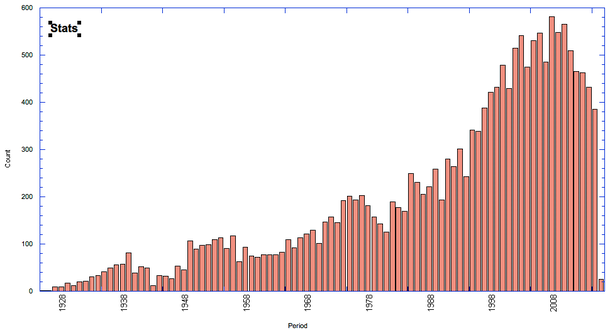 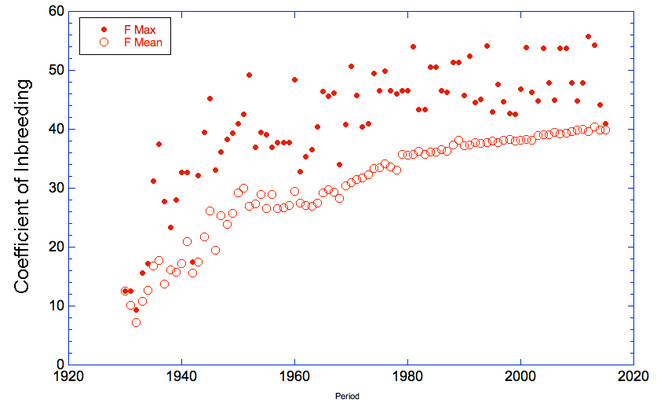